We are excited to announce the Nexus Open at Nexus Fitness! Sign ups start now and end February 15th.

Some of you may have heard of the CrossFit Open, which launches worldwide on February 22nd. The 2019 Reebok CrossFit Games Open is the largest fitness competition on Earth and an exciting showcase of the CrossFit community. Athletes from all around the world, show up and push themselves further than they ever thought possible over a five-week period.

That’s why we’re hosting our own Nexus Open in addition to the CrossFit Open.

Now, some of you also may be wondering how you can participate as a CrossFit athlete who doesn’t regularly Rx, or an Xcel member who hasn’t done CrossFit before. At Nexus Fitness, we want this fun event to be for everyone! 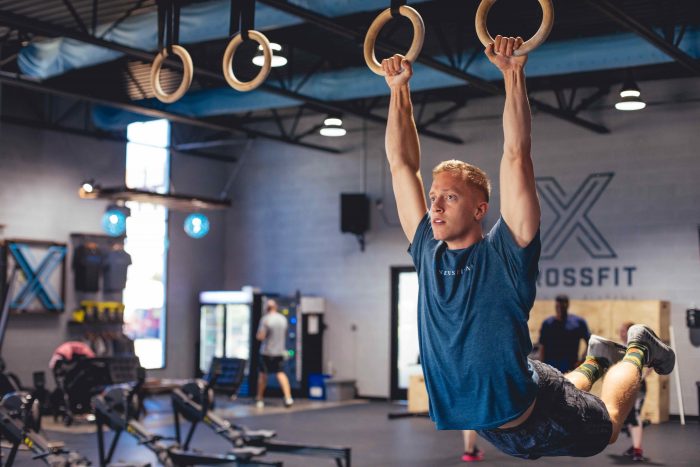 What is the CrossFit Open?

Worldwide, the CrossFit Open is a 5-week competition beginning February 21st and running until March 25th. Athletes at gyms all over the world will compete in the weekly workout to be announced by CrossFit each Thursday night at 7 PM.

At Nexus Fitness, we will complete Nexus Open workouts each Friday night, with heats starting at 5 PM. We’ll be referring to these workouts as Friday Night Lights. From February 22nd to March 22nd, this competition will replace all regular CrossFit and Xcel Friday evening classes.

What is the Nexus Open?

The Nexus Open is our version of the CrossFit Open, except everyone can participate.

There are two ways to participate at Nexus Fitness:

The cost for competing in the Nexus Open alone is $30.

The purpose of the Nexus Open is to further encourage Nexus CrossFit and Xcel members to not only reach their fitness goals, but to push harder than they thought possible, all while being supported by the Nexus Fitness community.

Who is the Nexus Open for?

The Open is for everyone. Both CrossFit and Xcel members are invited to participate, as the workout will be modified for Xcel and can be scaled for CrossFit.

No matter the workout you prefer or your personal fitness level, there is an opportunity for you to push yourself!

What can I expect after I sign up for the Nexus Open?

Nexus members who sign up for the Nexus Open will be placed on a team. Each team will have a Nexus Fitness coach as a team captain, and will receive a team name, and a team-specific t-shirt. Teams are made up of a combination of both CrossFit and Xcel members. Each team earns points based on a points system created by Nexus.  Each individual will earn points for their team each Friday night as they complete the workout. 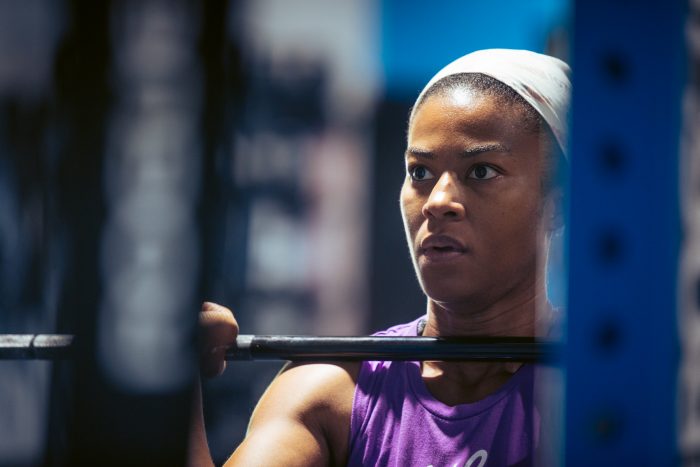 What is the structure of the workout?

Each Friday starting at 5 PM, athletes will compete in heats during our Friday Night Lights workouts. We will have an initial briefing at 4:45 PM, and another briefing later in the evening for athletes who arrive for later heats. To sign up, you will RSVP to your heat on ZenPlanner each Friday morning — note that you must log into the ZenPlanner browser to access the login for the heats.

We will make it fun — with good music each class and a DJ on the last night, an energetic atmosphere and an encouraging community to cheer you on.

The Nexus Fitness teams are meant to encourage a little healthy competition among our members and coaches. And yes, the winning team will be rewarded!

What will the Friday Night Lights workouts be like?

Every Open workout is different, and right now, the 2019 workouts are unknown. Part of the fun is waiting to see what the workout will be each week! Once announced, each workout will be posted on the CrossFit Open website the Thursday prior at 7 PM. We will also post them on Nexus Fitness social channels.

The announced workouts will be primarily geared towards CrossFit members; however, we will create Xcel versions of the workout as well.

The workouts will be offered in all other Friday classes, but the camaraderie and experience without fully participating in the Nexus Open will not be the same.

To see past CrossFit Open workouts, visit the website.

What if I can’t make it on Friday?

Can I re-do my workout?

Why should I participate?

What is the cost of participating?

To join the Nexus Open, the cost is $30, which breaks down to only $6 per week. This price includes the cost of your team-specific t-shirt!

We hope you chose to join us for five Friday nights of fitness mixed with a little bit of friendly competition!