Training for the Ironman Chattanooga 70.3: How Nexus Helped Jenna and Ben Rittenhouse hit their goal!

When and why did you join Nexus Fitness?

After watching my husband Ben train at Nexus for six months and taking advantage of a free week of classes, I was hooked and joined Xcel in August of last year. I love the high-intensity training and I love seeing the results of that kind of hard work.

What is your favorite thing about Nexus Fitness?

The community and top-notch coaching are my two favorite aspects of Nexus! I love the accountability of working out with the same encouraging people week after week, tracking progress and investing in each other. It helps that I can just run down the street to class, so I have no excuse not to be there!

How has your life been impacted since joining Nexus Fitness?

I feel stronger and more motivated to keep working on strength training since joining the gym and seeing steady improvement. Constantly changing Xcel workouts keep me from getting bored and stalling out in my fitness routine, and coaches like Jess, Caroline and Matt who push me to work harder are the reason I’m seeing those results. 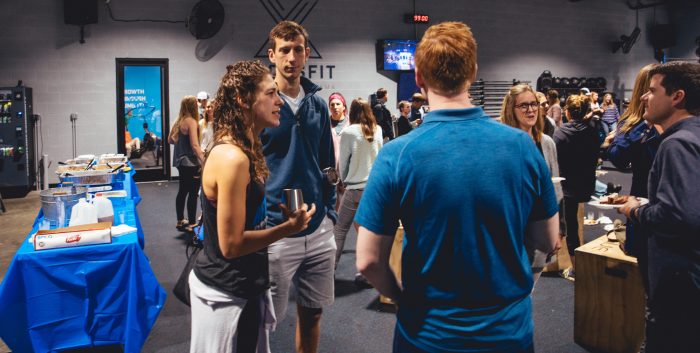 What event were you and your husband training for?

We recently trained for and completed Ironman Chattanooga 70.3, a half ironman distance triathlon!

Describe the difference in your training philosophy between this year and last year?

After competing in triathlons for 10 years, I decided last year to sign up for and race my first half ironman distance. My goal was to complete the whole thing and not be in total misery. I did almost no strength training, focusing only on getting as much time in the saddle and on the road as possible. Coming from a swimming background, I knew the other two disciplines were where I needed the most work.

This year when we began training in January, I knew I wanted to incorporate my regular two weekly Xcel classes into my plan, so I subbed them in for other short runs. I assumed that the cardiovascular benefits I would gain from high intensity training and pushing past my threshold on a regular basis would compensate for spending less time doing distance running. I wanted to work on my grit and ability to push through pain as I knew I would inevitably need to do during the race itself. 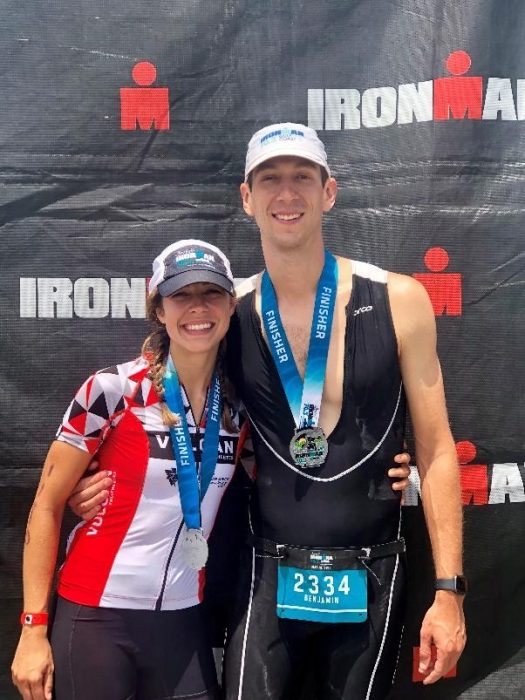 What was the result of adding Nexus to your training?

Even before training began, I had seen the way CrossFit had helped Ben with his cycling, making him stronger and faster on the bike, and I was hoping Xcel would do the same for me. I also wanted to be able to keep a steady even pace during the run leg of my race versus tiring out too early and letting myself slow way down as I did in 2018. By consistently keeping strength and high intensity training as part of my half ironman plan, I accomplished both of these goals and exceeded my goal time at the Chattanooga Half!

What advice would you give to someone who is looking to complete a half ironman?

Racing a half ironman is equal parts physical and mental toughness. The better you stick to a realistic training plan, the more prepared your body will be for race day. Don’t neglect strength training just because it’s an “endurance” race — the ability to push through the pain of five more squats or another 100m row translates so well to a race when you need to dig deep for that extra burst of energy during the event itself.

Is there anything else you would like to add?

Thanks to all the coaches for simultaneously kicking my butt and encouraging me that I can push harder, run faster, do more every class. We love having Nexus right in our neighborhood and can’t imagine life without it! 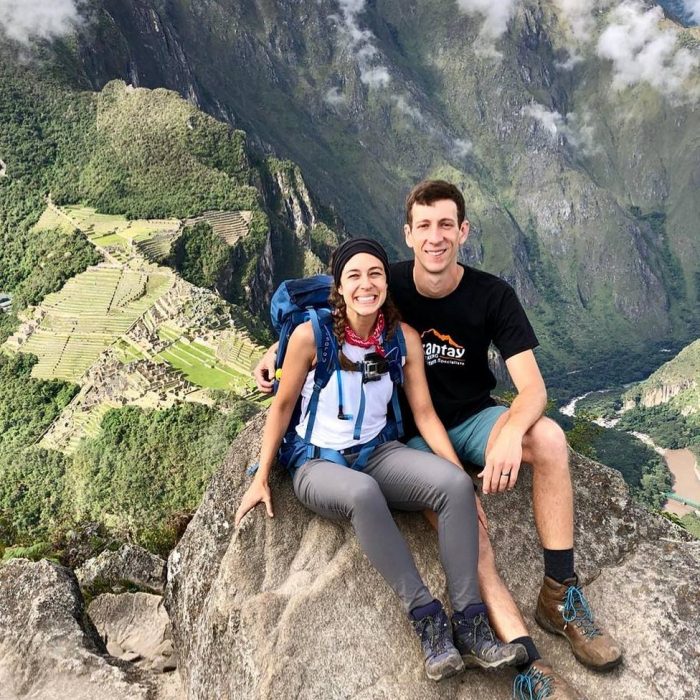